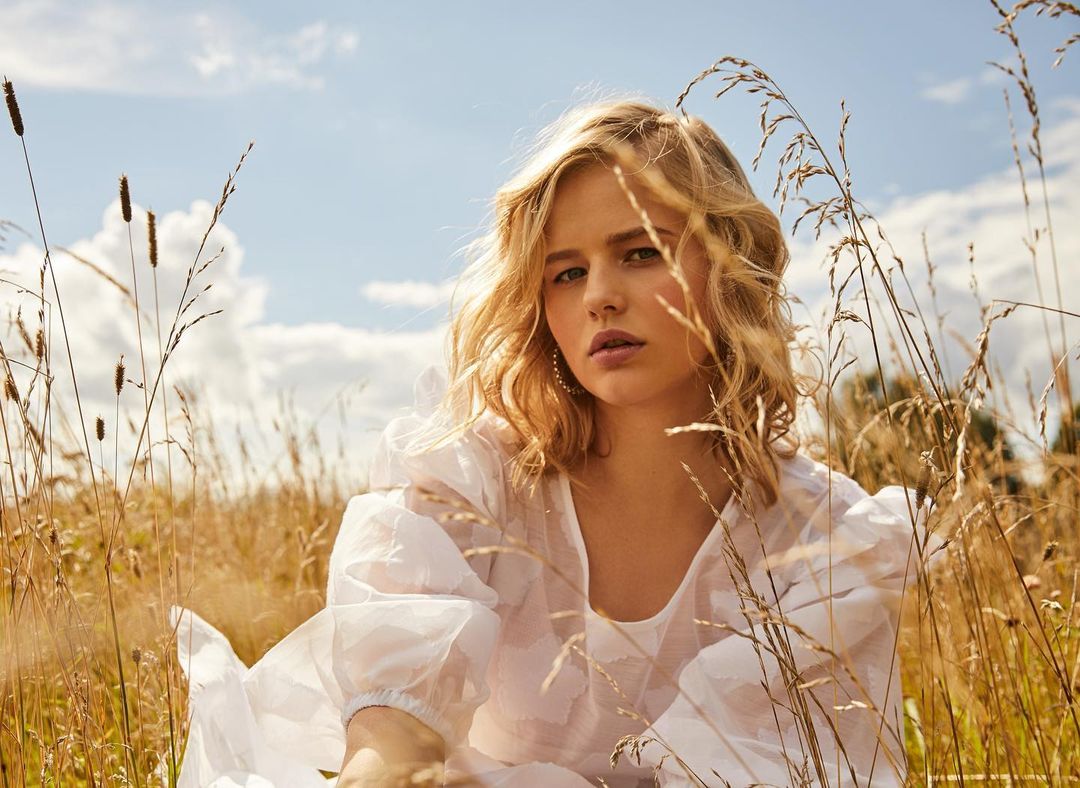 Aleksandra Bortich was born on September 24, 1994 in Svietlahorsk, Gomel Region, Belarus as Aleksandra Nikolaevna Bortich. She is an actress, known for The Rose in the Flame, Проводник (2018) and Выстрел (2015). She was previously married to Vyachelslav ”Mezza” Vorontsov.

She worked as a waitress in a bar for almost a year. In parallel with work, she auditioned for roles in various films and TV shows. After her spent all the money she earned with her breakout role on Как меня зовут (2014), she back to her waitress job and worked in a rock club until she was fired for charge of drinking while working which was compromised by her co-workers. 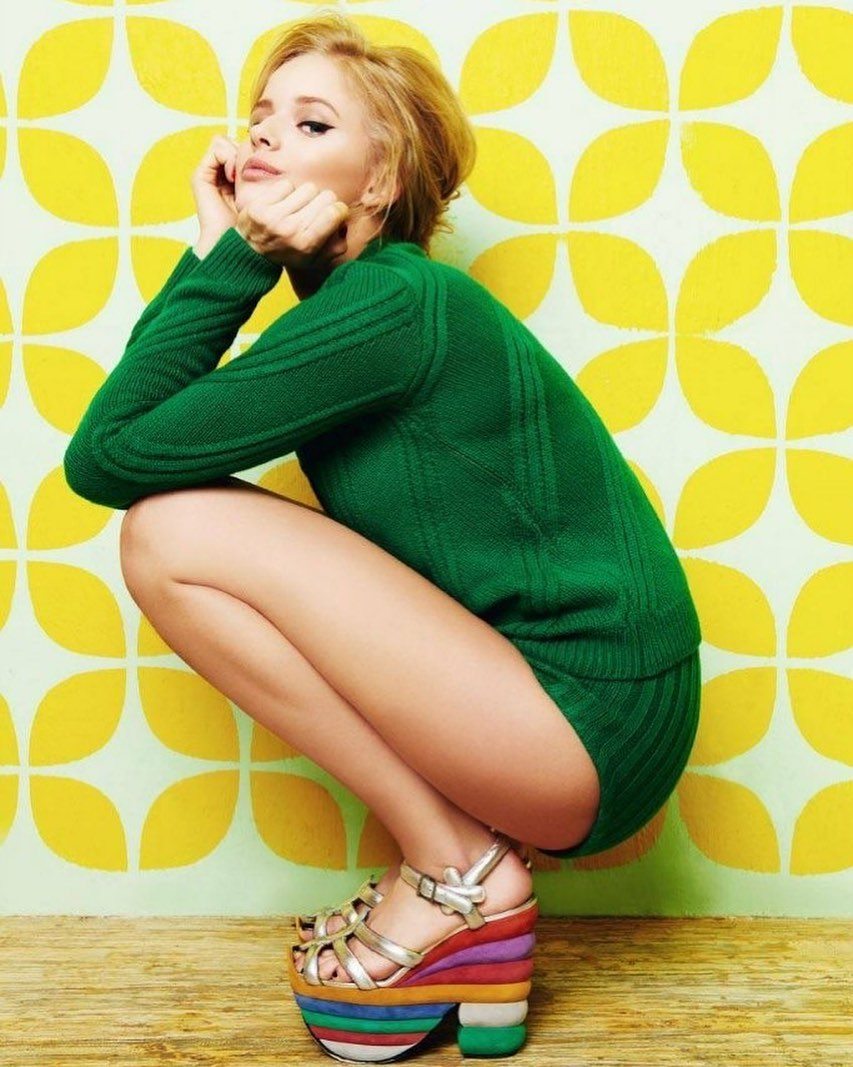 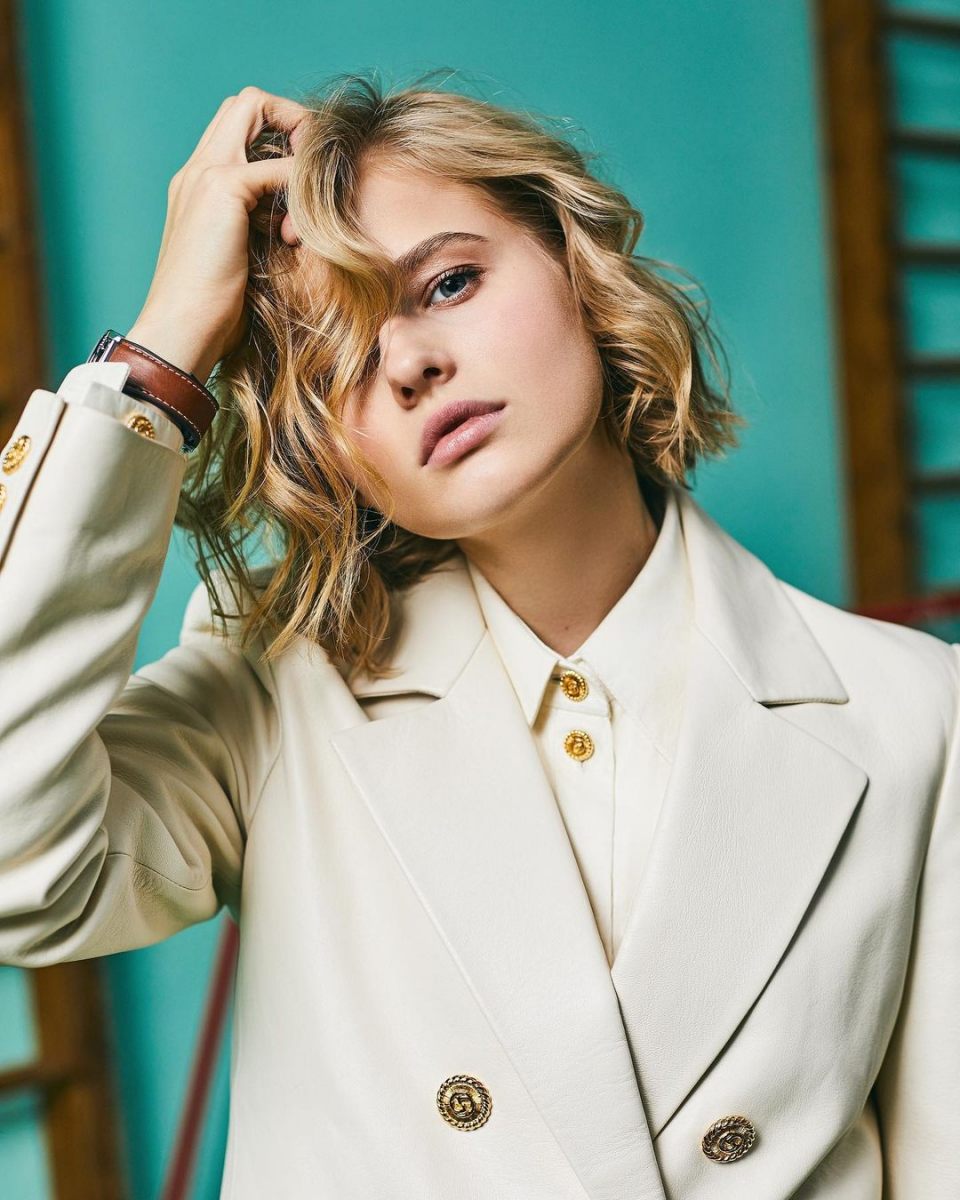 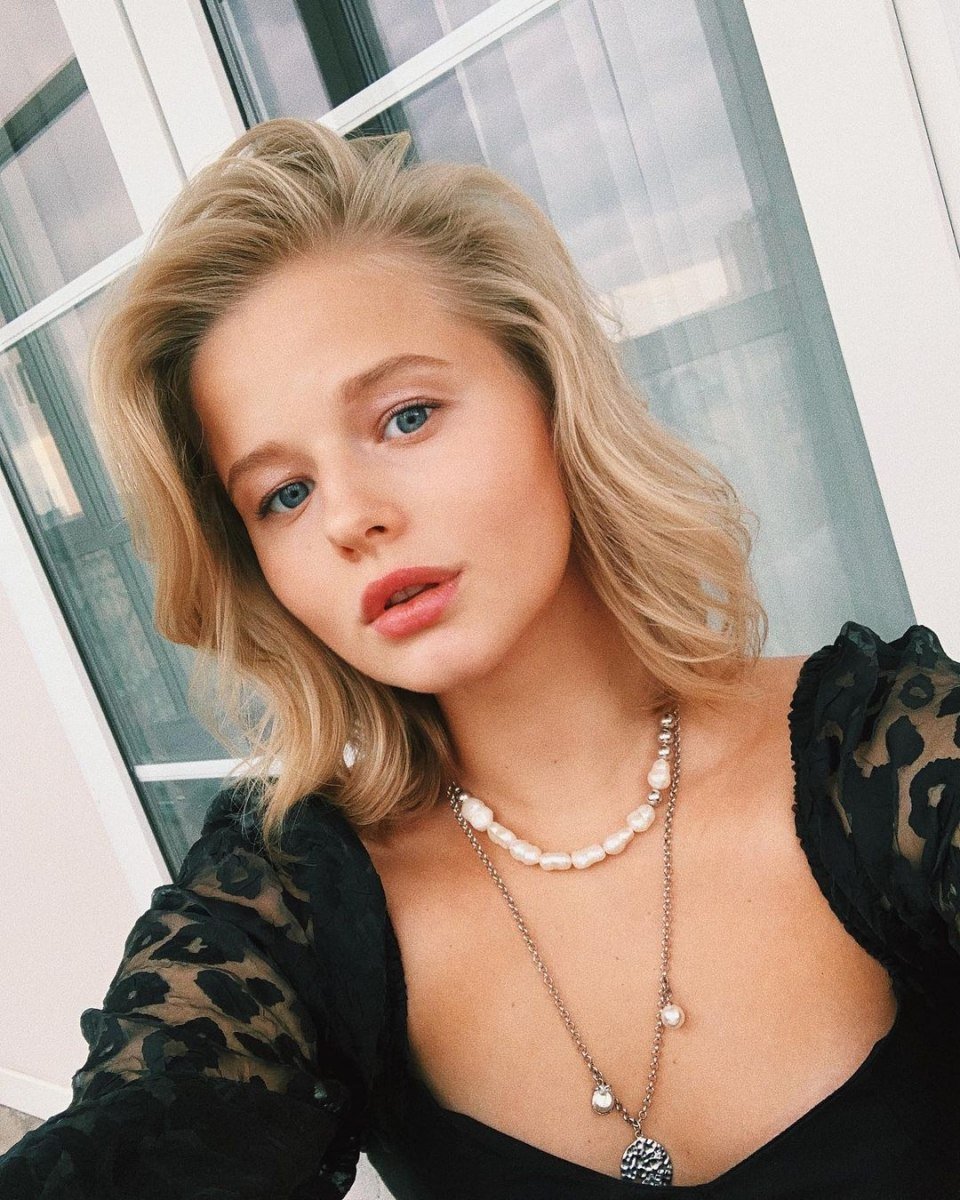 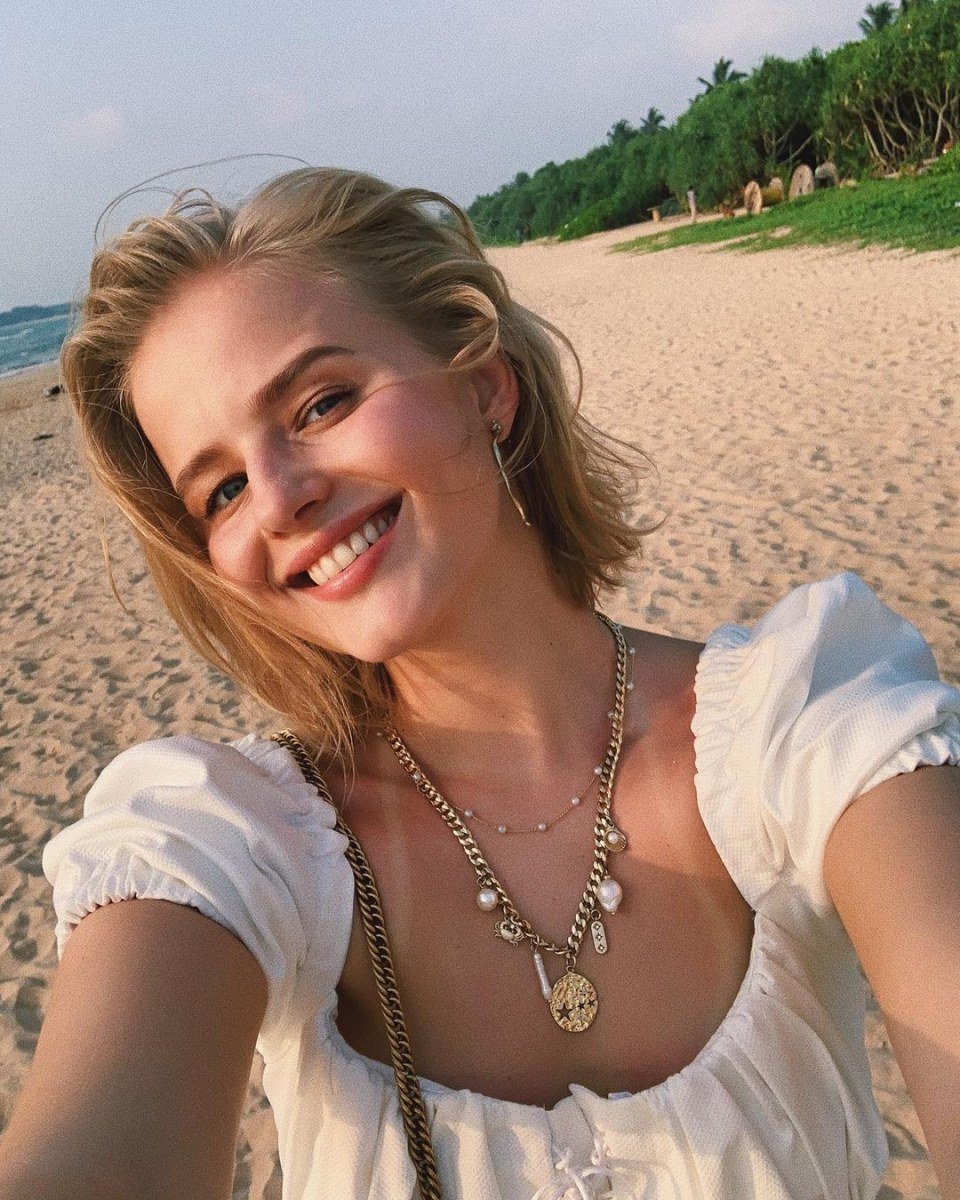 While in the ninth and tenth grade in a high school, she studied in the theater studio at the Pioneers Palace. It was there that she realized that she wanted to become an actress. However, she failed to enter the theater institute. Then she went to study in a pedagogical university, which she ended up leaving very soon.  In her childhood she studied at the music school and played on different instruments including saxophone.

Gained 20 kg to play the main role on Я худею (2018). Her character Anna Kulikova decided to lose weight to get back her boyfriend. After the scenes where Anna was overweight were filmed, Bortich had one and a half months to get back in shape to play her character after she lost her overweight. After the movie was released, she admitted that had overweight in her teen years.

Auditioned for the role of Vasilisa Bobylkina on Деффчонки (2012) which eventually went to Taisiya Vilkova.