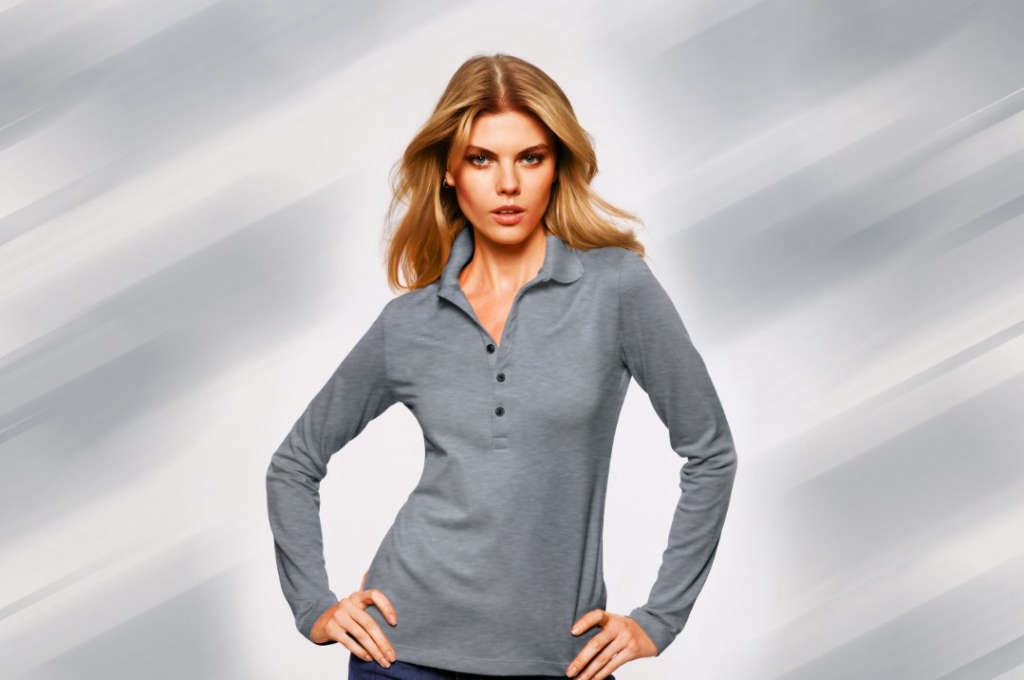 Standing out is not hard when you look like Maryna Linchuk. While most people rely on bright colours or over-the top-clothing to get attention, the simply dressed 26-year-old was all anyone could focus on as she strolled along Miami Beach, Florida, on Wednesday.

The Victoria’s Secret model showed exactly why she is one of the world’s most sought after bikini models in a white hot beach ensemble.

With a male friend by her side, the model managed to simultaneously cover up and show off her fantastic physique.

For their stroll, the Belarus born beauty donned a tiny pair of Brazilian bikini bottoms that were so brief at the back the 26-year-old exposed most of her derriere.

But while she may have been showing off more than most from the rear, the lingerie model covered up on the top wearing a white tank. 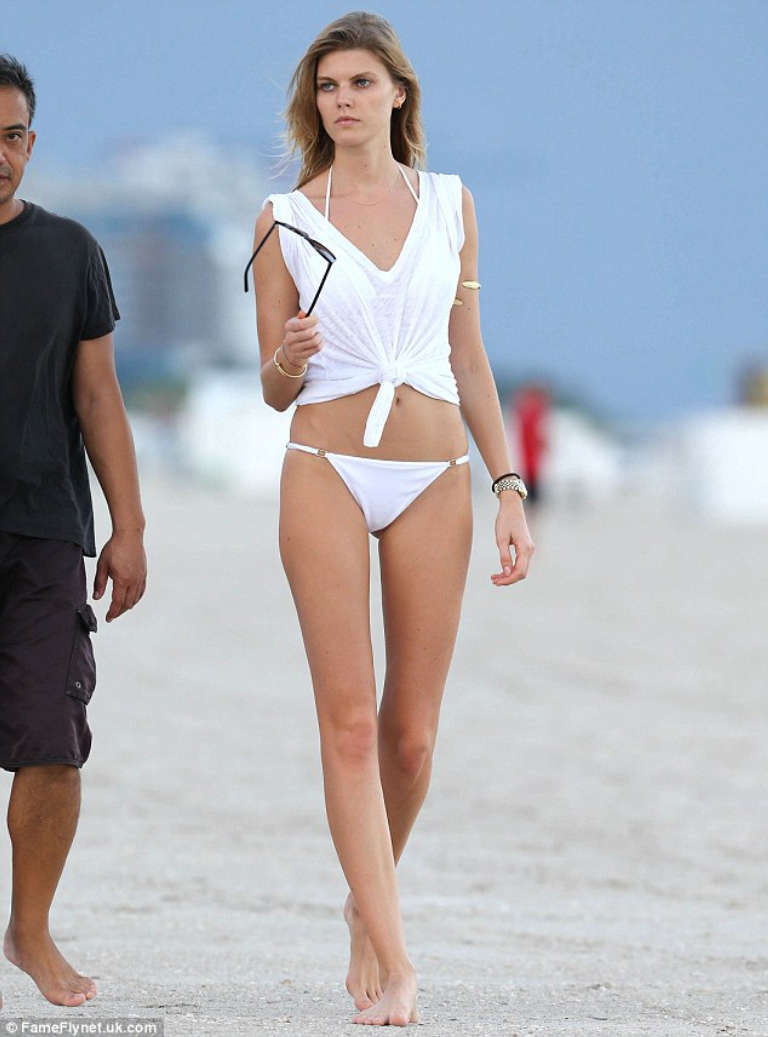 The V-neck tank contrasted with Maryna’s tanned skin making her appear even browner as she strode along.

The catwalk star tied up the top slightly at the front, allowing her perfectly flat stomach to be on display.

Clearly not planning on heading into the ocean for a dip, Maryna accessorised her white hot look with a big gold watch, gold bracelets and a matching arm band around her slender bicep. 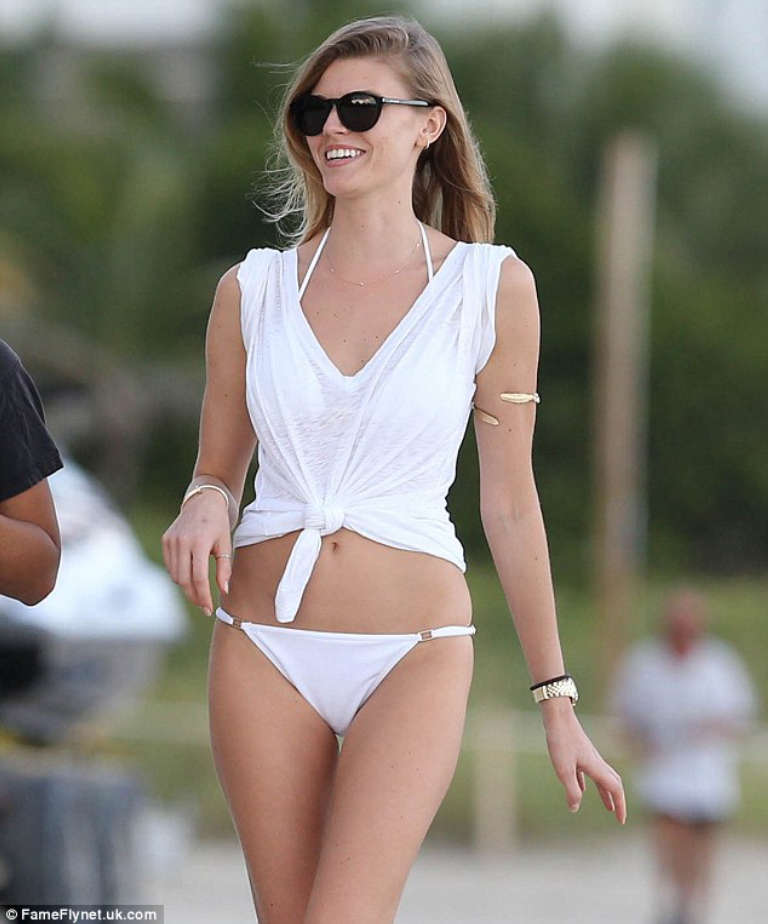 It seems even without a camera present the 26-year-old is a model through and through, as while the gorgeous leggy brunette walked along she often threw back her head and pushed her hair back as if she was posing.

While Maryna may not be a household name like some of the other Victoria’s Secret models, she is very well known in the modelling world.