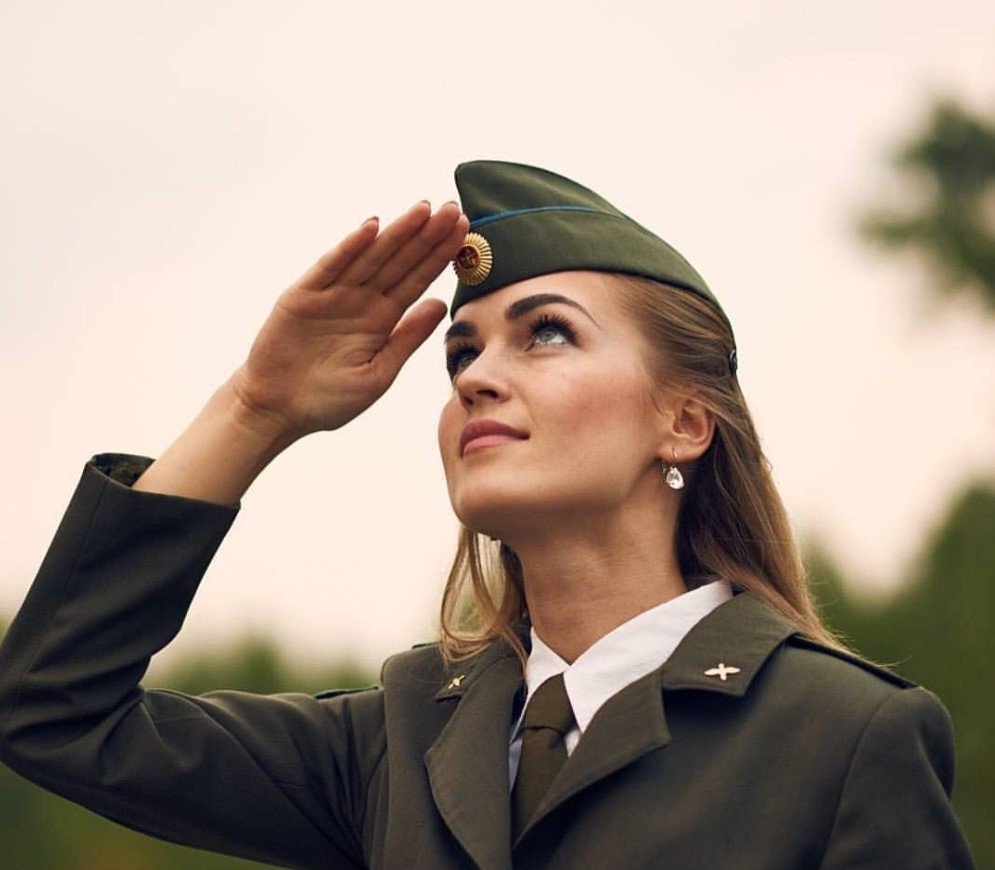 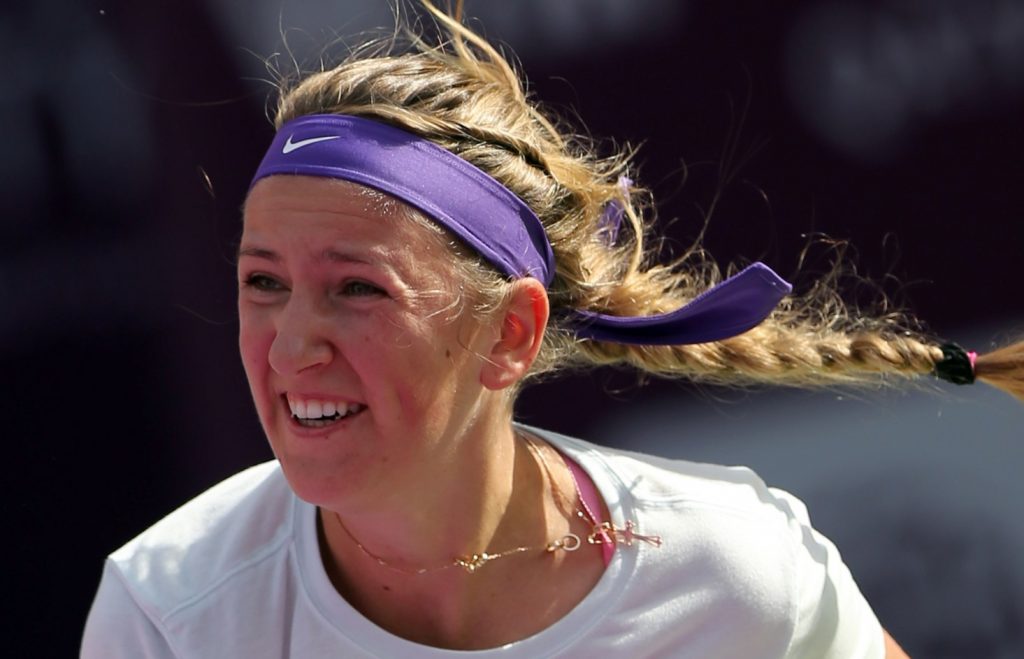 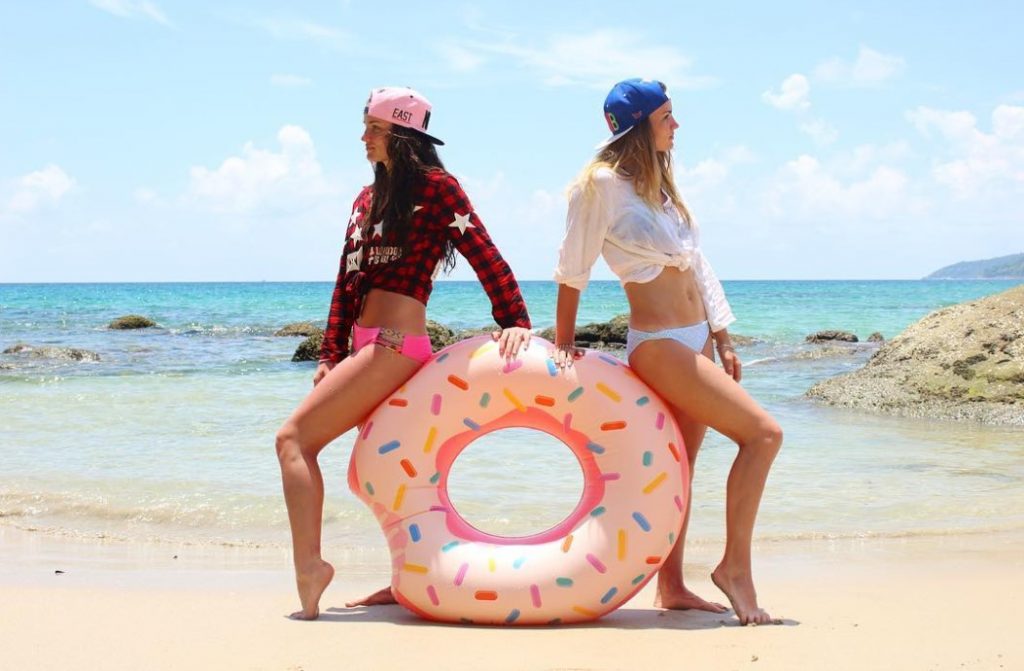 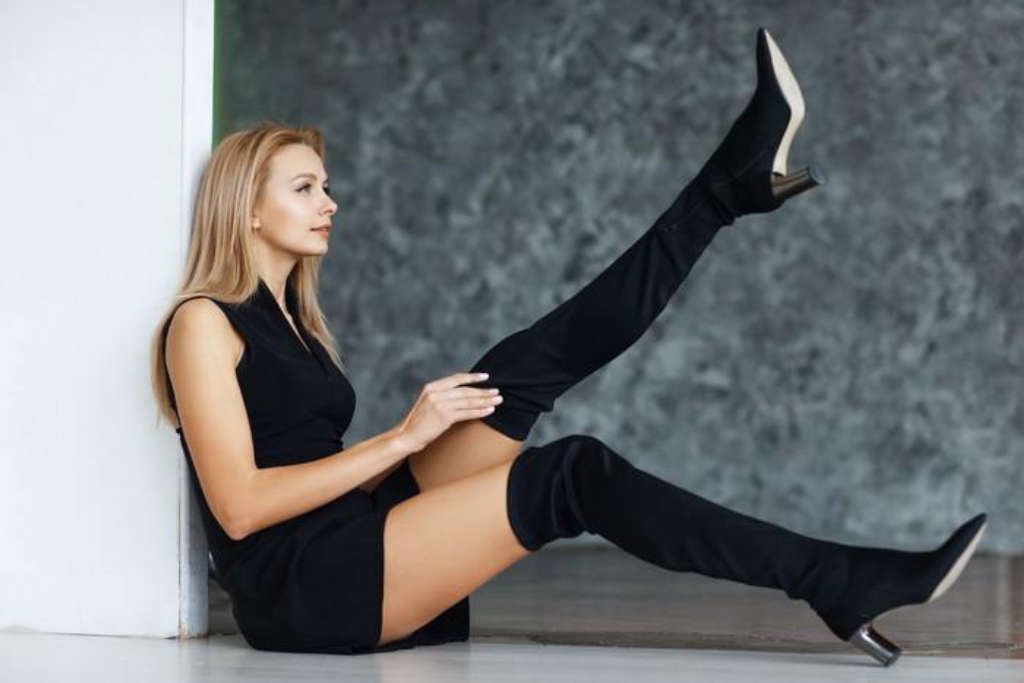 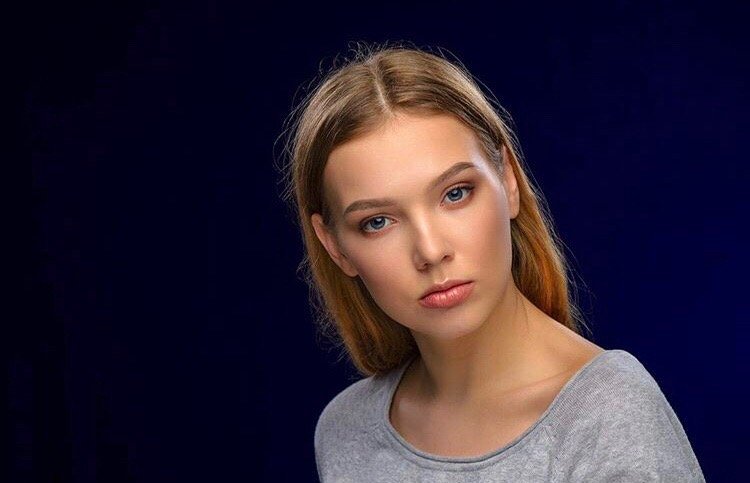 Anna Myadelec, a stunning lady from Northern Belarus, who was a runner up of the prestigious beauty pegeant Queen of Spring 2015, recently visited the capital of Italian fashion, Milan. Anna have been doing modeling under Lia’s Models management and traveled to Italy to participate in Photoshootings for some of famous brands. 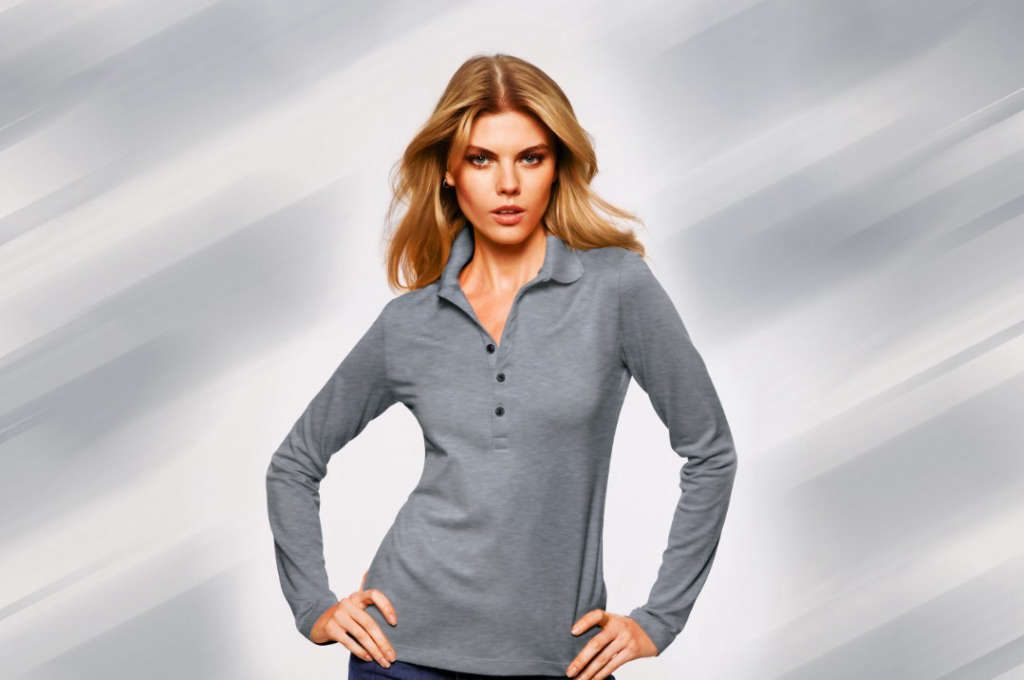 Standing out is not hard when you look like Maryna Linchuk. While most people rely on bright colours or over-the top-clothing to get attention, the simply dressed 26-year-old was all anyone could focus on as she strolled along Miami Beach, Florida, Read more 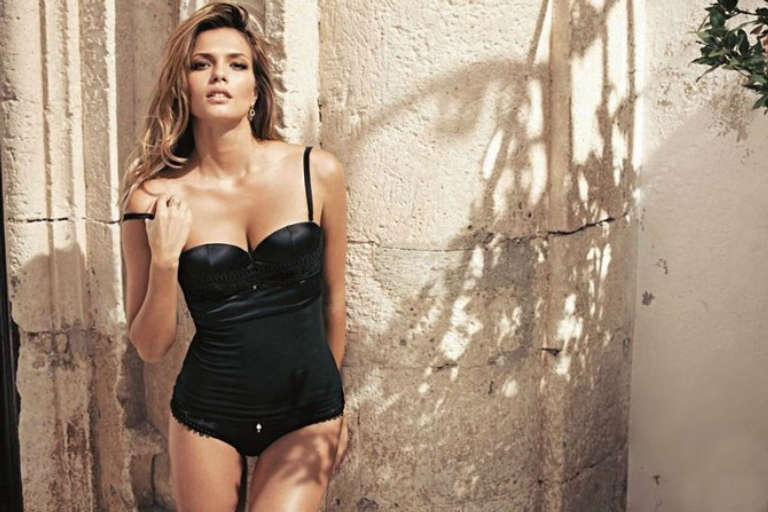 Belarusian model Katsia Zingarevich (Domankova) presented the lingerie of brand Intimissimi. Katsia has already appeared in the spring-summer advertising campaign of this brand.