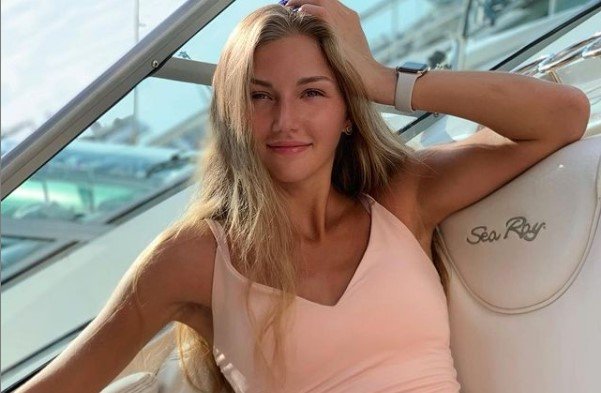 Beautiful Belarusian photomodels compete to become the best looking girl in December 2020. Visit our page and vote for the lady you like the most! 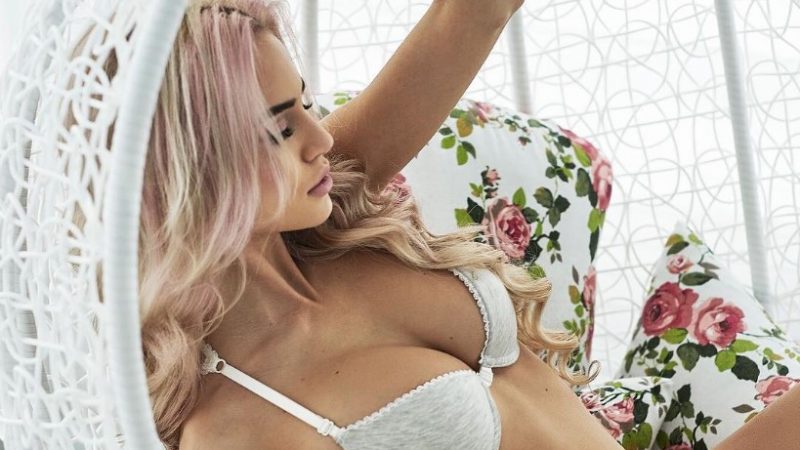 Time is geeting closer to Christmas and New Year and we here in Belarus are trying to get as much festive mood as possible. Still we are continuing our traditional monthly beautiy contest in Instagram where all can see and enjoy pictures of our wonderful ladies. The new list of photos includes professionals models as well as newcomers who we believe will became real stars soon. 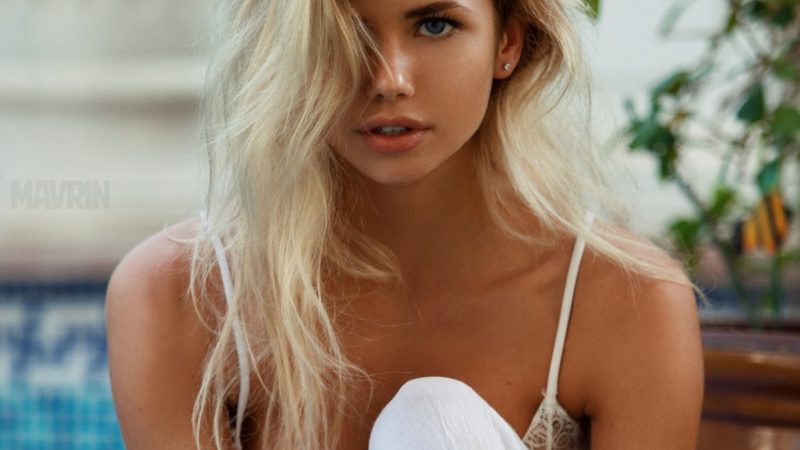 Here are new photos of those who would like to join our site and shared their photos.

Check and comment on top rated photos of the most beautiful ladies in Belarus. Famous models, actresses and just ordinary girls-next-door are posing for talented photographers.

Nicole Ross, a professional model and an Instagram star 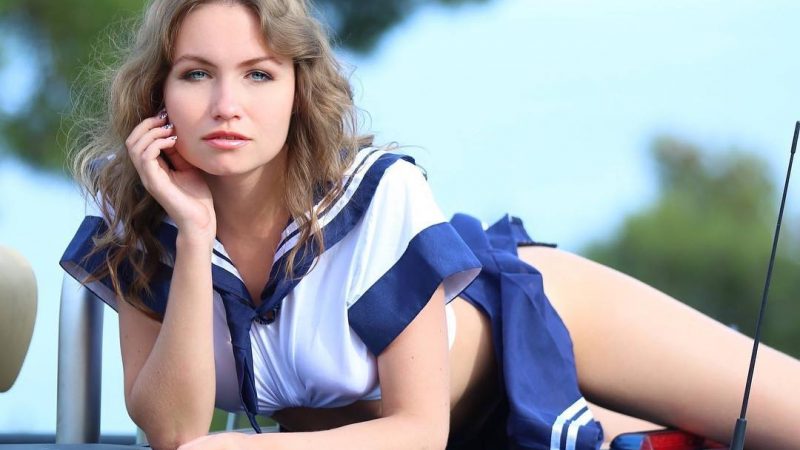 Nikole Ross, also known as Nika Kolosova, is a proud and joy of Belarusian fashion industry. She started working with photographers only couple of years ago and almost immediately became a star. Her accounts and profiles in social networks are counting hundreds of thousand subscribers, followers and friends. 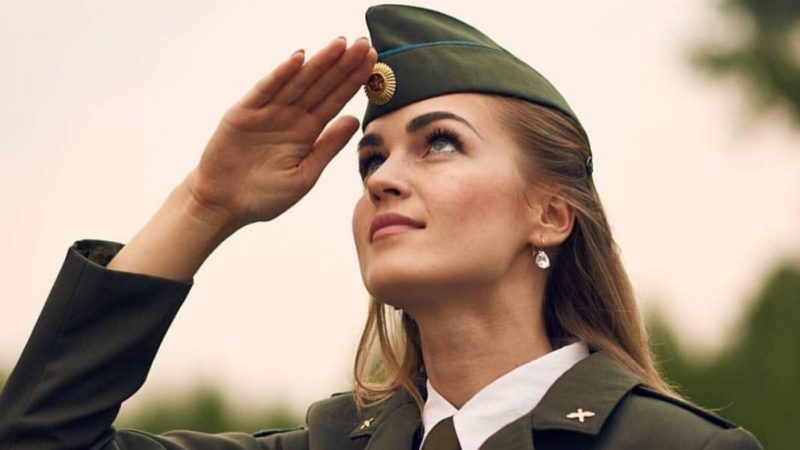 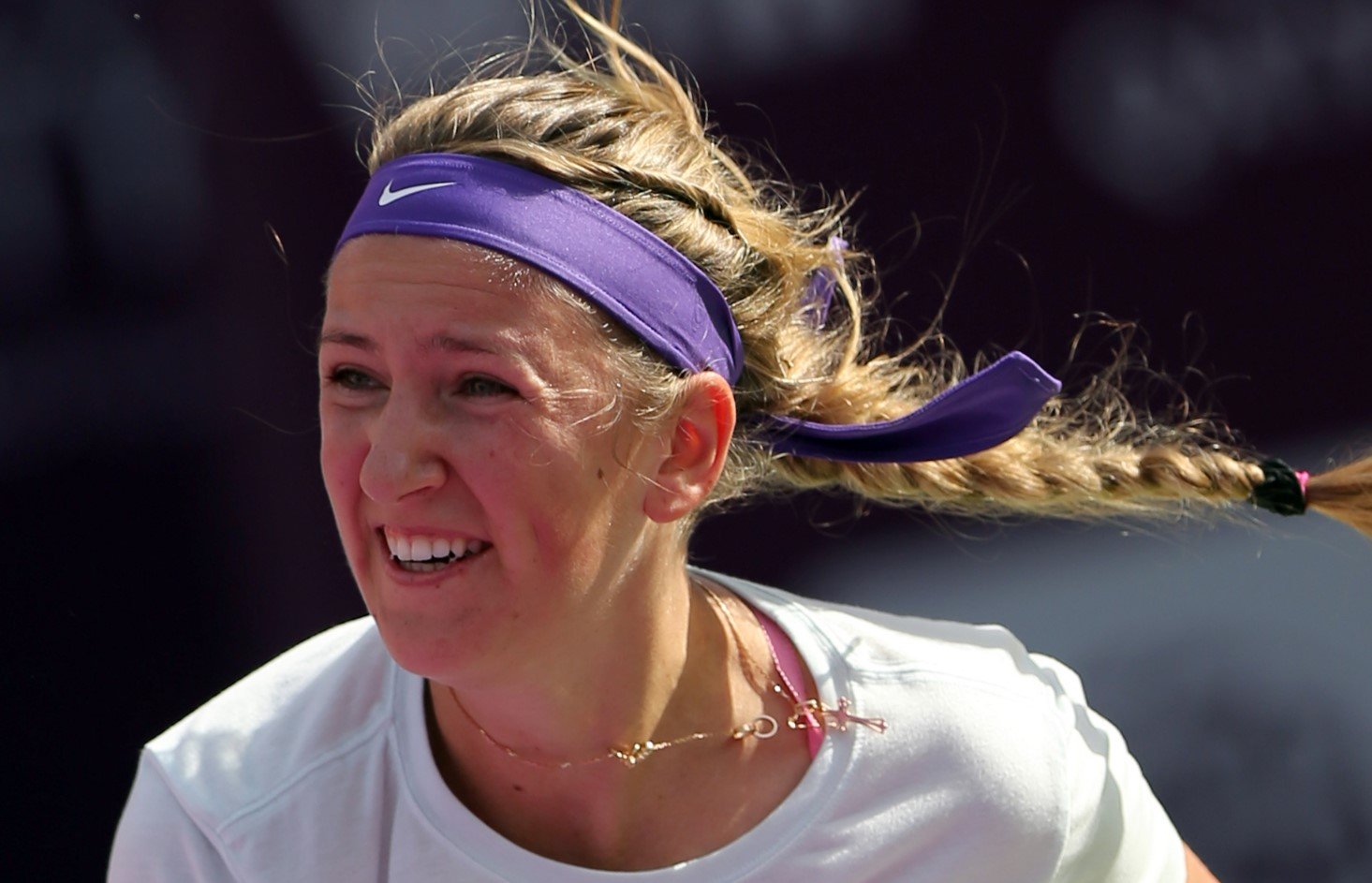